Shilstone, the home of the DRA, was the first property to be surveyed through Project Donn and is a prime example of how a dwelling evolves over time.

Traces of an Iron Age farmstead were discovered in the grounds of the house through archaeological excavation in 2002, and mark the oldest settlement known to have existed within the Shilstone landscape. It was in use from approximately the 2nd century BC into the early Romano-British period. The place-name evidence, and the discovery of flint tools in the valley however, suggest that people had already been living and working on the site for several millennia in temporary settlements. 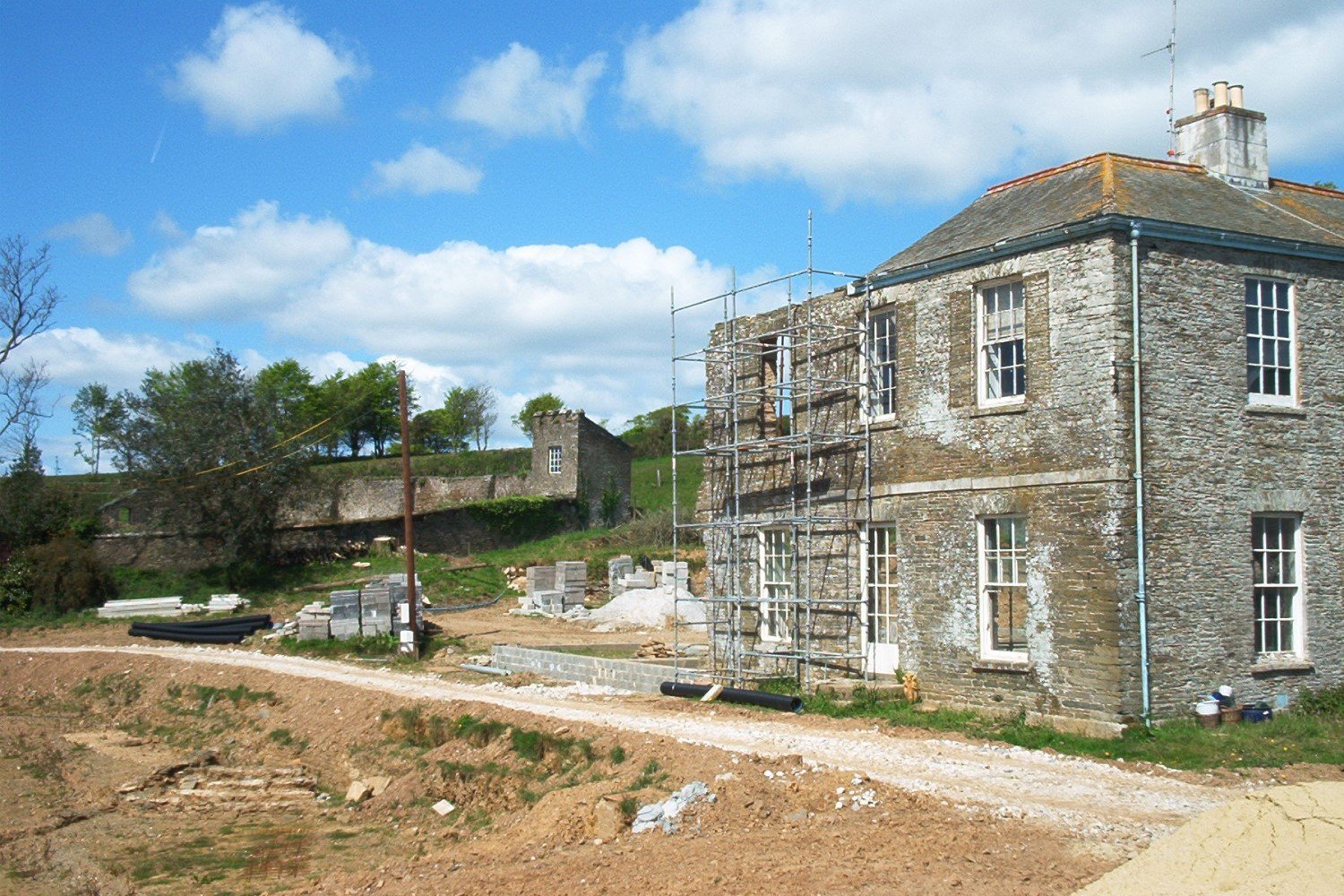 The 1086 Domesday Book provides the earliest documentary evidence of Shilstone, and tells us who owned the land before and after the Norman Conquest. Any structures at this time are likely to have been built using local timber and have long since vanished, probably buried like the prehistoric dwellings.

A high status 3-room house had been erected and the centre of the site by the 14th century and, along with 16th and 17th century additions, was the structure recorded by Benjamin Donn in his 1765 map. At the time the map was produced the Savery family, originally merchants from Totnes and a big land-owning family, were living at Shilstone, having bought it from the wealthy Hill family around 1614. Alongside developments to the house, the Savery family created the formal gardens, which included terraces, parterres, and walks as well as a unique Italianate water theatre connected to a network of ponds, rills and cascades. The water theatre is the only known example of such a feature in the UK and makes Shilstone of great national importance.

In the early 19th century, the Saverys demolished the existing house and replaced it with a courtyard mansion, similar in plan to the current house. Shilstone was sold soon after and became a busy agricultural holding until the late 20th century.

In 1997 Lucy and Sebastian Fenwick purchased Shilstone and undertook a sympathetic restoration of the house and gardens using the findings of the DRA research project. 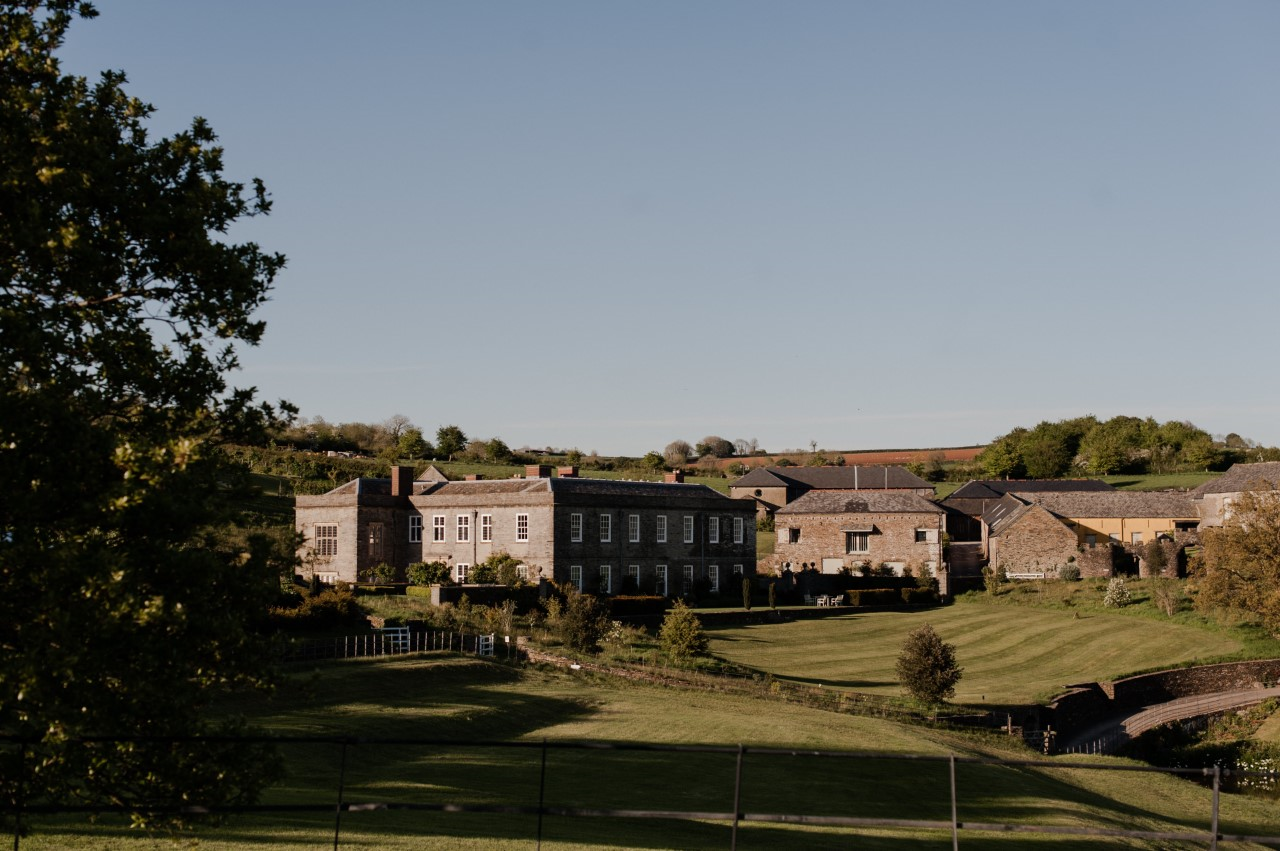 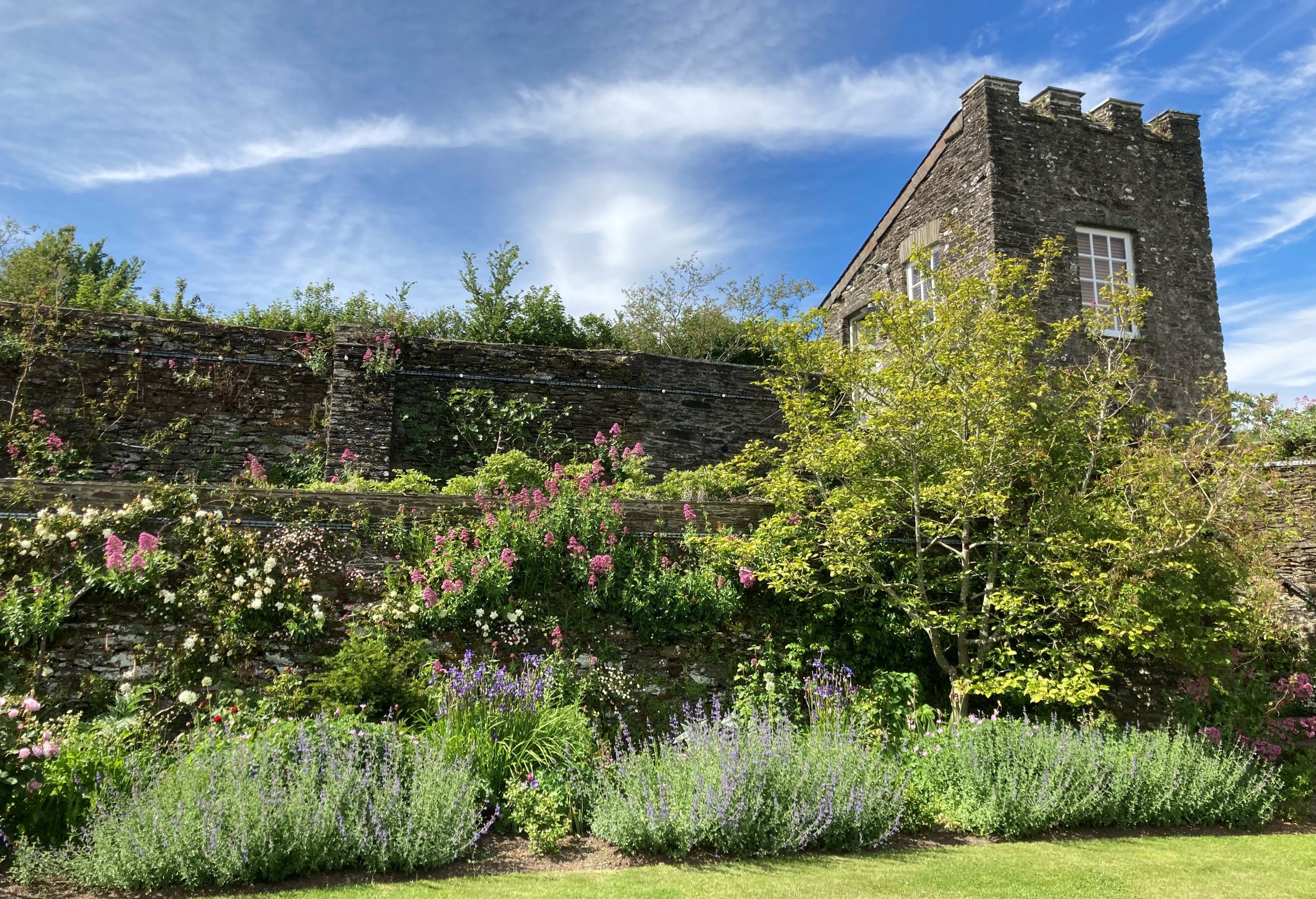 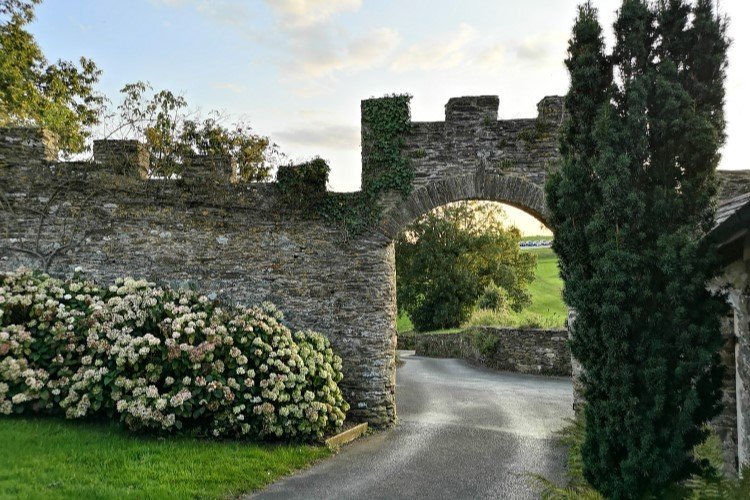