In the last blog post in our Stories from the Archive series we looked at the origins of the children’s nursery rhyme ‘Old Mother Hubbard’ which was written in Yealmpton by Sarah Catherine Martin in 1805.

Sarah Catherine Martin was the sister of Mrs Pollexfen Bastard of Kitley House and the rhyme is supposed to be based on the old housekeeper at Kitley and was written by Sarah for the entertainment of the family and other guests during her stay.

However, Sarah Catherine Martin has an interesting history herself, details of which were discovered in the Archive amongst our information on the history of Yealmpton.

Sarah Martin was the daughter of Sir Henry Martin, the resident Commissioner of the Royal Navy at Portsmouth. The family enjoyed frequent visits from Prince William Henry, third son of King George III, who was serving on H.M.S Hebe at the time. Sarah and William fell deeply in love and both desperately wanted to marry.

However, it was thought to be Sarah’s duty to her King to end the romance and that is what she did. The end to this tragic love story is that the Prince never saw her again, but continued to write to her father of his great love for his daughter. He eventually married but not until the age of 50. Sarah never married. 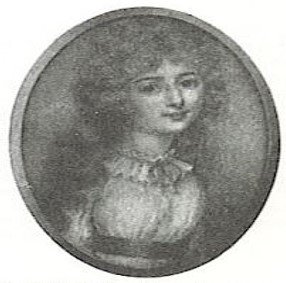 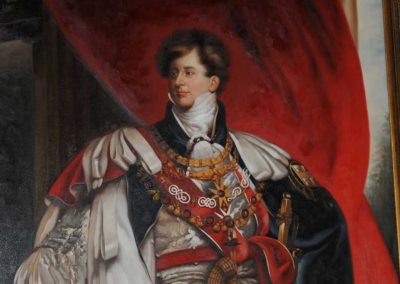 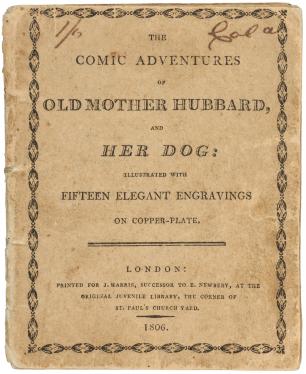 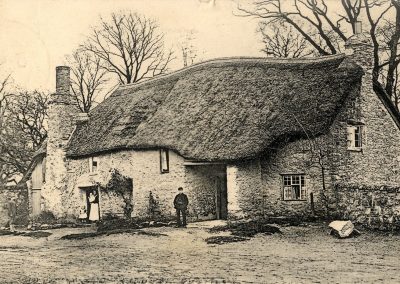