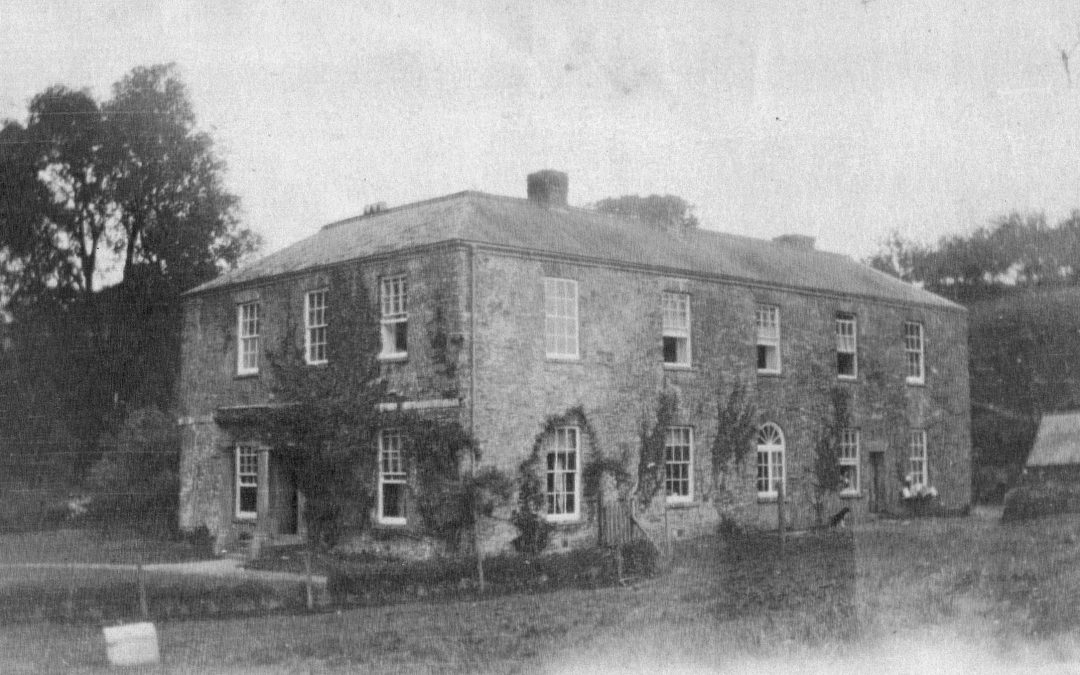 Pictures of Then and Now.

During the early 19th century the Savery family, who had owned Shilstone since 1614, started to make some big changes to the site. They demolished the existing medieval house, built a new courtyard mansion in its place, and improved the farm buildings to the east. It was a prosperous time for Britain’s landowners, as the Napoleonic Wars had increased demand on both food and cloth supplies, and so a great deal of money was invested into farms, hedges and rural roads.

In 1824 Shilstone was purchased by the Collins-Splatt family who made further improvements to the agricultural buildings before letting the site as a working farm. At this time the western half of the house was demolished to create a more compact farmhouse; the stone was recycled to make alterations to the existing agricultural court and to create a new threshing barn next to the house. By 1841 the farm was approximately 164 acres and consisted of arable land and pasture, meadows, orchards and plantations. Shilstone was sold to the sitting tenants in 1914 and remained an active agricultural site until the late 20th century when it was purchased by the Fenwicks.

We are lucky to have a number of photographs of Shilstone from the mid 20th century when the site was being farmed. To show how things have changed we have selected some to share with you here alongside our own photographs (from roughly the same position) that were taken earlier this month.

We hope you enjoy them! 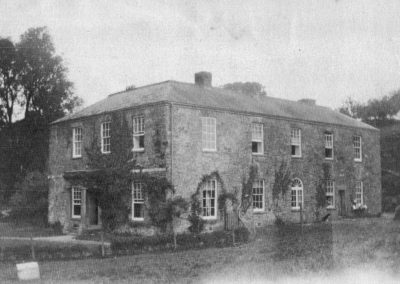 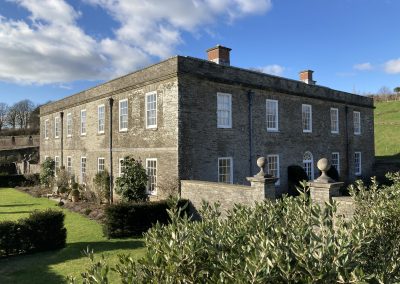 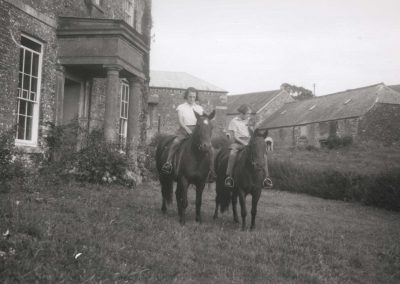 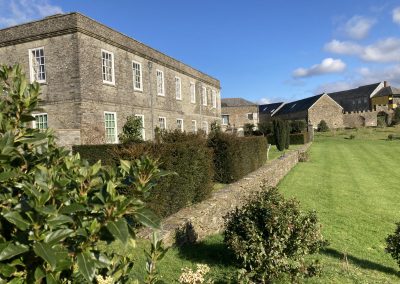 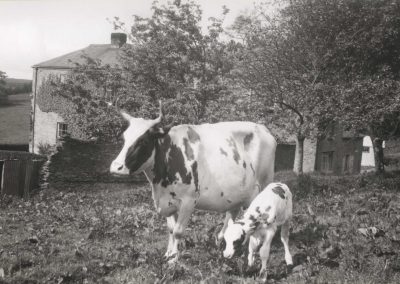 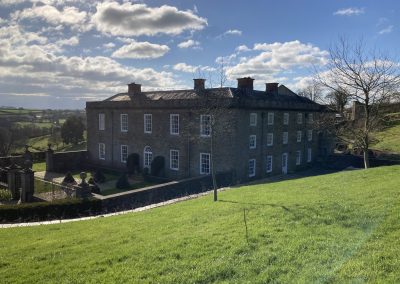 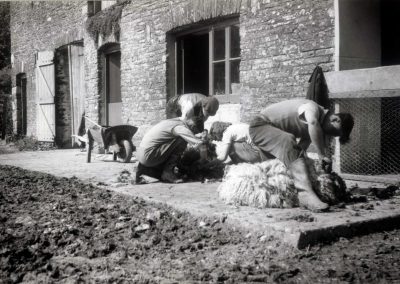 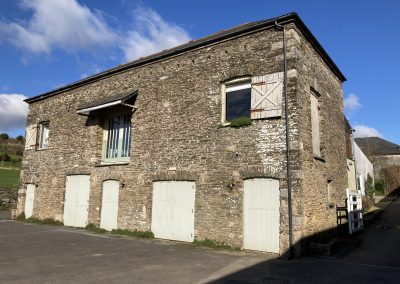 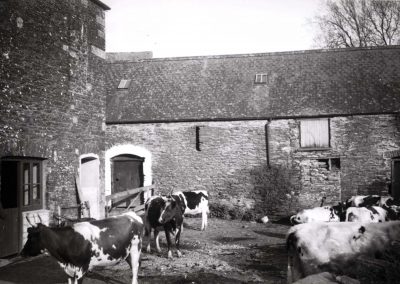 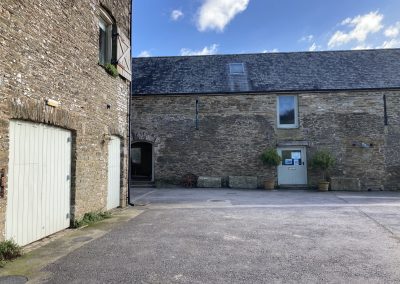 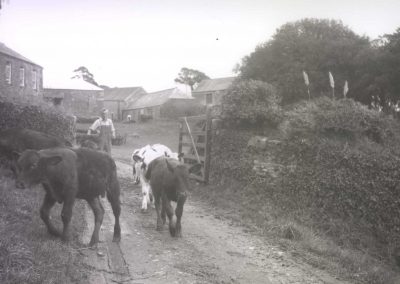 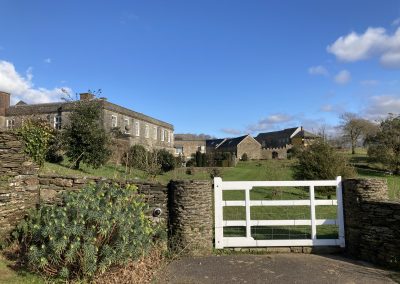 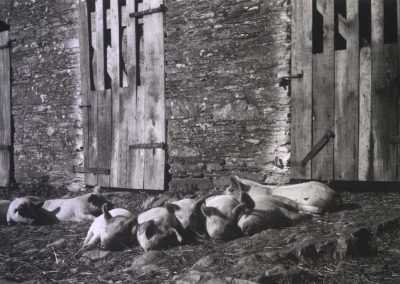 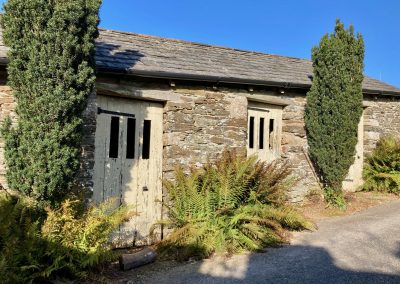 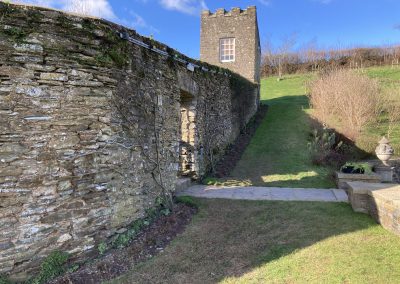 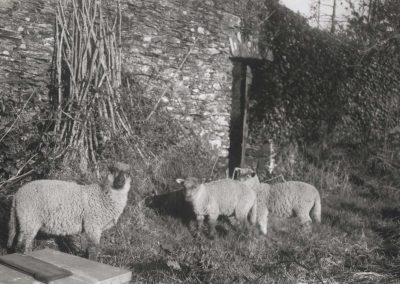