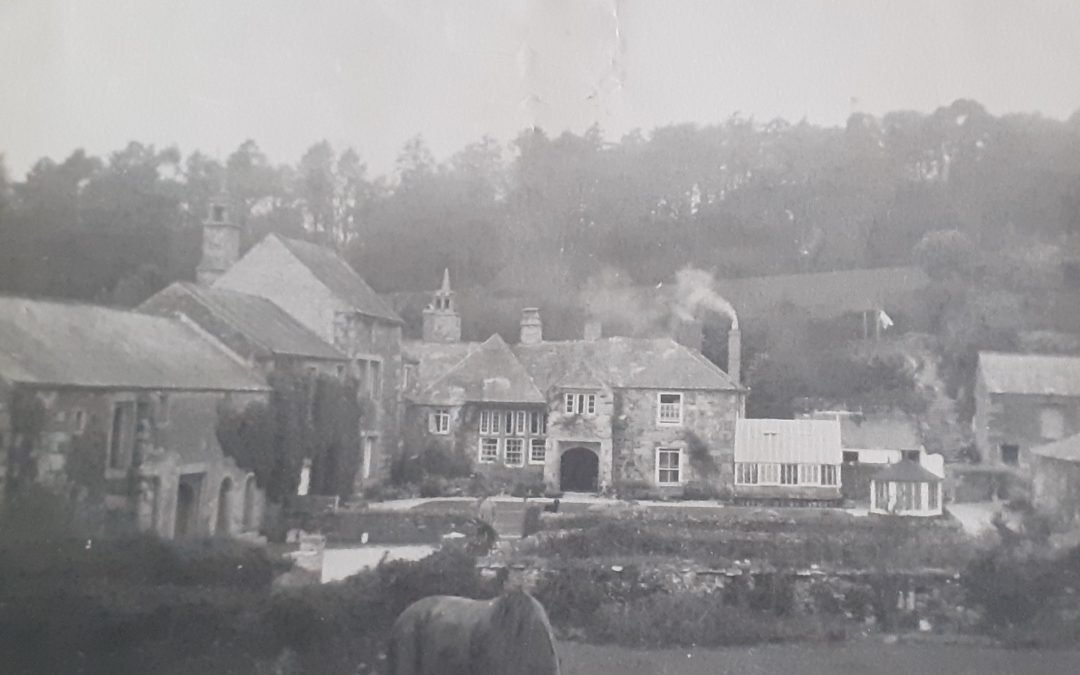 We were recently contacted by a couple who had been given an album of old photographs by a relative. The family snapshots are believed to have been taken in the 1930s, but there was little information to show who was in them or where they were taken.

In a bid to shed some light on their family history they sent us the rather charming photograph above. The couple had been told it was a family farm somewhere in the Plympton area, and that it may have been farmed by the Coaker family. One of our eagle-eyed volunteers immediately spotted that it was Old Newnham in Plympton St Mary. Armed with this information we headed for the Census Returns and Trade Directories in our library and discovered that it was farmed by the Coaker family from at least the mid-19th century until at least 1939.

We were delighted to be able to share this information with the couple who are now planning to visit us to study the history of the family and the farm! 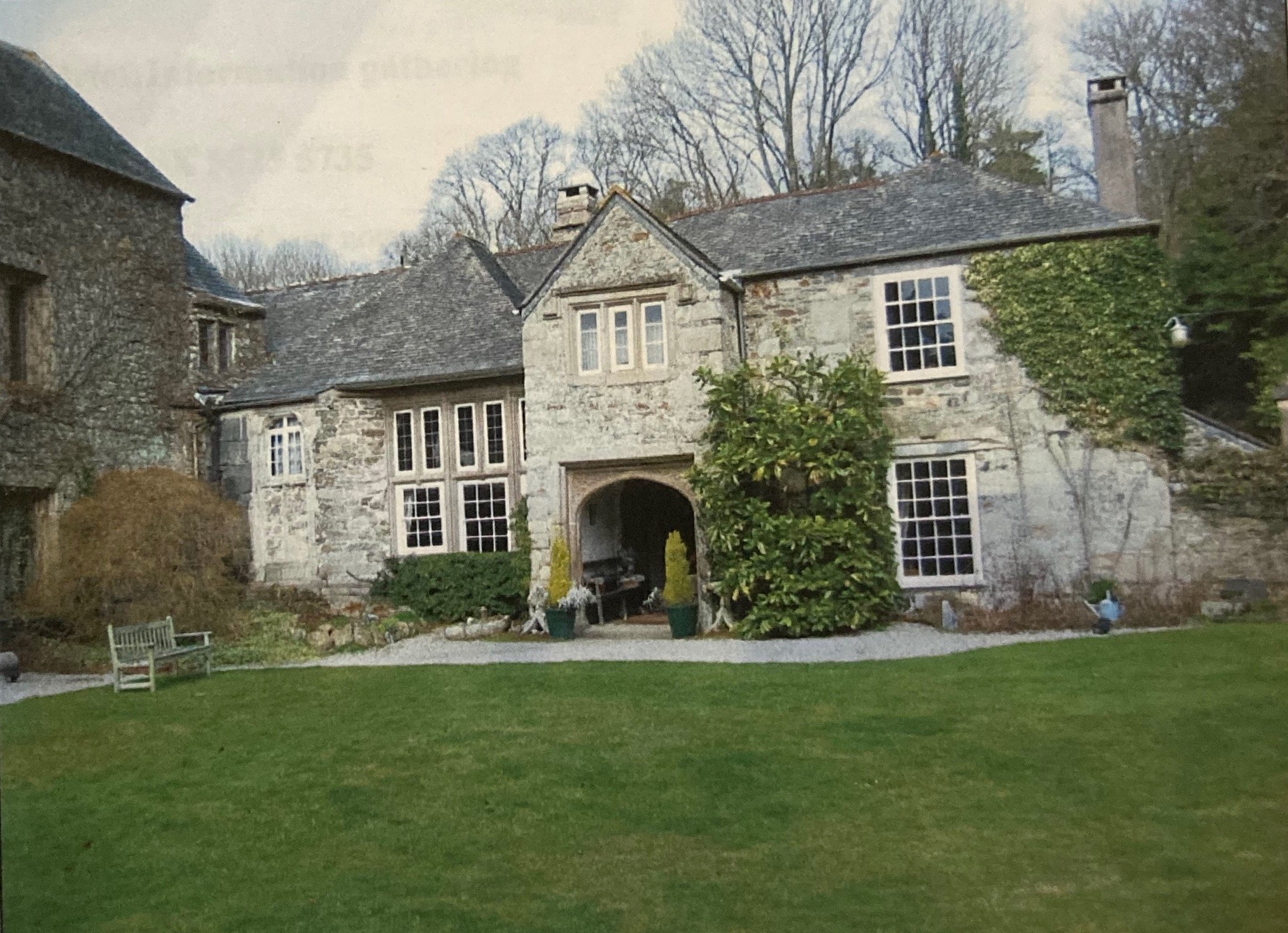