A Victorian Snapshot of North Devon 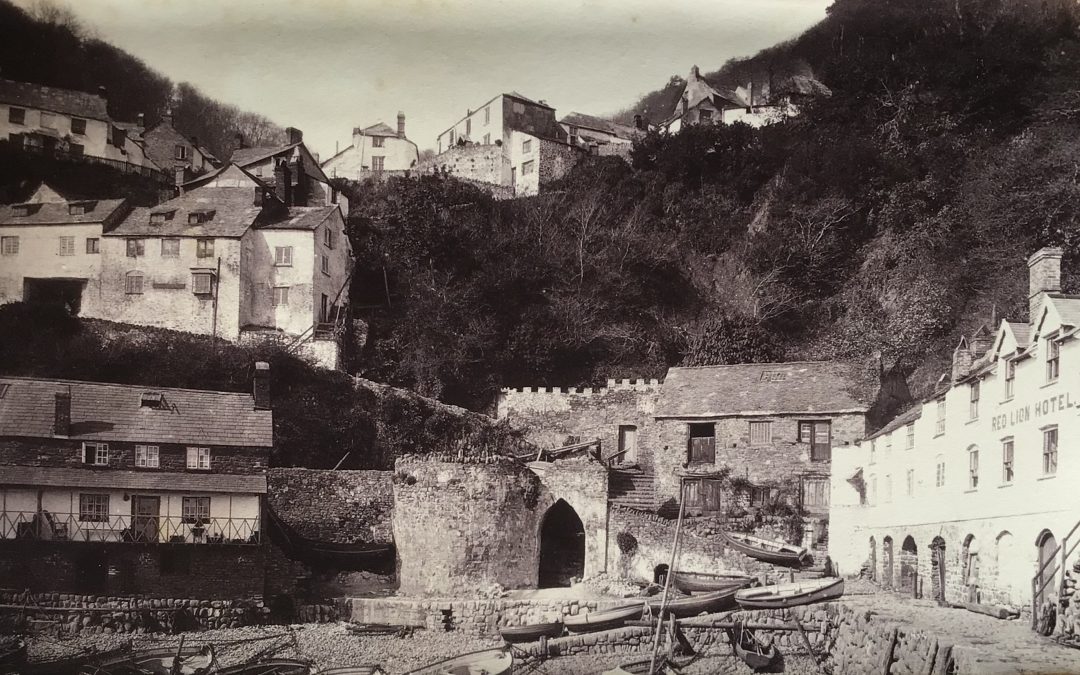 Pictures of North Devon donated to the Archive.

Today we received a charming set of North Devon images from our friends at Towneley Hall Museum in Burnley. All 60 images were taken in the early 1880s, many by W. C. Murphy, and capture towns and villages along the coast between Hartland in the west and Lynmouth in the east.

*The picture at the top of this page is of Clovelly.* 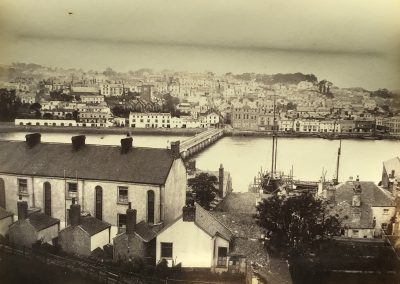 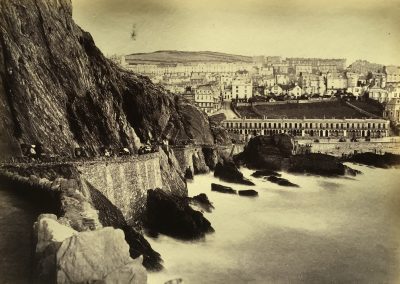 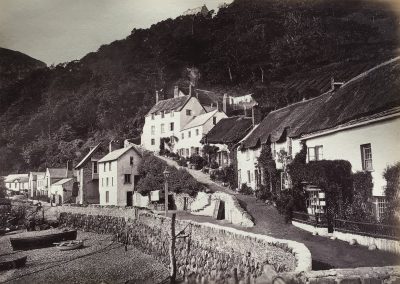 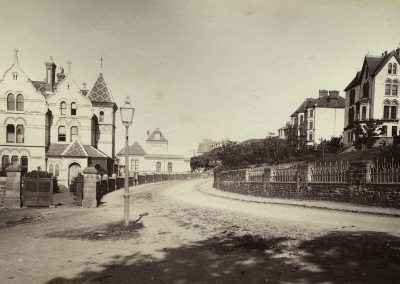